How many "friends" online is too many? 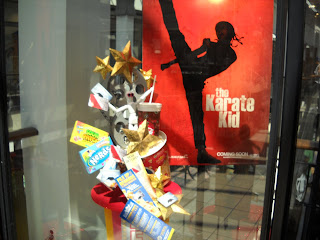 I remember a Chemistry 201 unknown (qualitative analysis) where I got docked (way back in 1962) on a lab assignment, because I had found “one too many”. I remember the yellow precipitate in the test tube: I think I had incorrectly identified arsenic, as if in a film noir.

So it is with Facebook. “5,001” is one friend too many, according to a syndicated story by Aimee Lee Ball, appearing in the Sunday Styles section of the New York Times on May 30, link here.

According to Oxford Professor Robin Dunbar, the maximum number of people one can interact with effectively as individual living souls (my father’s words) is about 150. No, not even the political candidates with enormous campaign followers can really make 5001 friends, it seems.

But the idea that you really should know the people personally is undercut by the idea of having thousands of people on a Friends’ list. But do you need to? Maybe they are more like stakeholders or customers.

People from the past (going back to the 1980s) have showed up on the Friends list. But so have suggestions written in other alphabets (like Russian).

I don’t know if Myspace and Twitter have similar maximum limits, or whether Blogger has a maximum number of Followers per blog. My own counts of friends and followers are low. The number of people I follow on these is relatively low, as I have other “private” cheat sheets to look up things. But now even some seniors have been building up large followings in these media. (Tory Johnson on ABC says to do so as part of your job networking.) Enormous popularity isn’t just for the under 25 set. 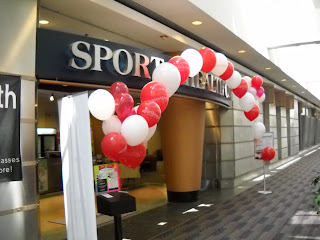