Ambiguity over social media privacy policies requires users to develop a "tin eye"; ACLU has a petition for Facebook 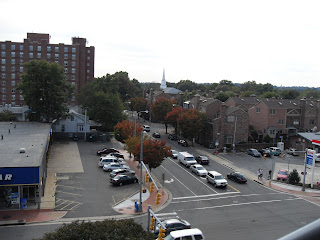 On CNN this Saturday morning, digital lifestyle editor Mario Armstrong (website ) discussed the controversy over Facebook privacy controls and warned that one can never be sure that anything posted on the Web will remain “private”. He recommended a website called “Tin Eye”  (site) which can do a reverse image search for pictures supposedly “private.”


The problems come from the fact that privacy controls are confusing and perhaps fuzzy; more important, some “friends” won’t respect “confidentiality”.  Armstrong's comments de-emphasize the significance of search engines, which I have often suggested have a lot of significance in how they promote personal "fame".

Electronic Frontier Foundation has a “deep links” blog entry by Kurt Opsahl, “Facebook should follow its own principles,” link here.  EFF notes that in practice Facebook seems to be taking the position that in using its free service, one its “opting in” to whatever information sharing it deems necessary for its own bottom line (that is, ability to continue offering the free service – think about this in a “free market” way). There is even a controversy over retaining the information if you close an account.

Armstrong warned this morning (Saturday May 15) on CNN that the looseness of social media privacy could cause some people, those in publicity sensitive jobs or delicate family situations, to have to abstain from social media services altogether, reversing a trend of the past few years where most individuals (baby boomer and younger) and corporations and even governments jumped in. That point, about digital abstinence, is made in the new book “Delete” by Mayer-Schonberger, as mentioned on this blog Wed. (May 12) and reviewed on my books blog May 13 (navigate to Bills Book Reviews through Blogger Profile). 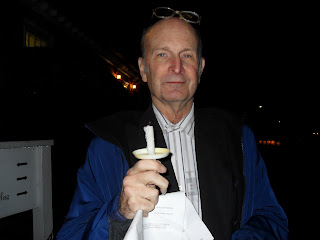 Visitors may want to visit ACLU's petition "Facebook's Privacy Transition: Push Facebook in the Right Direction" with a "Dear Mark Zuckerberg" lletter, here. You would think from the tone of this petition (as with some recent letters to Mark from US Senators) that Zuckerberg has more political power than president Obama. 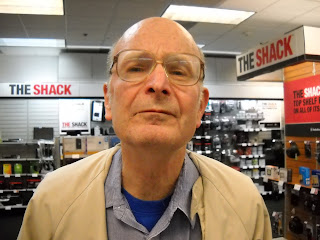 Ryan Singel from Wired explained on CNN today how Facebook decided in December to make certain core information for "everyone", inclyding your name, photo, and causes you support, which Facebook allows some hiding but not full privacy and which Facebook sells to marketing-associated companies like Yelp.

But Singel also said that Facebook is enormously popular because it is so effective in sharing information, and many people want to share it.

When Congress came up with "don't ask don't tell" in 1993, Zuckerberg was only 8.  Could Congress have imagined that the tecnological innovations brewing in the minds of the next generation of kids would blow away all their "honorbale compromises?
Posted by Bill Boushka at 6:58 AM