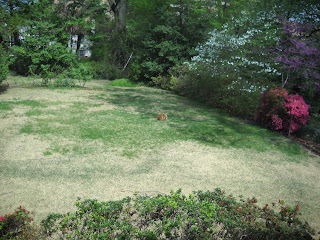 A Fredericksburg, VA newspaper, in a story by Keith Epps, reports the arrest of a man for an improper photo of a young woman sitting in a car in a Wawa store parking lot, link here. He was charged with a Class 6 felony in Virginia. The story is here.


The story is potentially important because people take pictures that include other people, including children, in public places all the time. Think of the locations: the Cherry Blossoms, the baseball stadium, a disco. Of course, there was something inappropriate about this particular photo. The picture never made it to the Internet; a license plate number was remembered, and the person was apprehended in the real world.

As far as I know, it should be OK to include pictures of people incidentally appearing in personal photos in public places on blog postings as long as they are not “compromising” in some way. Some of my blog posting pictures do include people in a “random” non-identifiable way. However, with postings where the text content is unusually sensitive, I sometimes use landscape photos with no people to avoid any unintended conclusions.

Picture: No, a fox is not a "person".  It is a cat in a dog's body. But this particular fox acts like people, taking a nap in the suburbs, right in front of people.
Posted by Bill Boushka at 5:14 PM