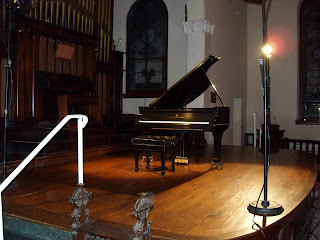 Syndicated columnist George Will ran an interesting piece in many newspapers Sunday, Feb. 28, “A ‘cure’ for character”, for example, at this link.

He goes into the Diagnostic and Statistical Manual for Mental Disorders (DSM) which purport to give clinical explanations for what we used to perceive as “character disorders”. And he gives a great retort to this tendency:

“If a 7-year-old Mozart tried composing his concertos today, he might be diagnosed with attention-deficit-hyperactivity disorder and medicated into barren normality”.

Since I know some people who were music prodigies, this comment really did strike me in the gut.

In fact, I took my nine years of piano, and I think I could have worked hard enough to make it work as a career. But this was around 1961, the heart of the Cold War. Young men had to pay their dues, by proving they were competitively capable of providing for women and children. Later, I would (in 1962) find myself in psychiatry, in a mild form of "Shutter Island", facing therapists who said I wanted to step on other people's toes just because I couldn't compete according to their rules -- when they couldn't follow their own rules either. Becoing an oddball when you don't conform (or experience gender-based social complementarity) was a copout, they said.

It strikes me that some of what psychiatry views as diagnosable disorders are personality variations, particularly having to do with the way the individual balances his or her desire to express the self, and experience living as part of a community (especially the family). Sometimes society says, the group comes first, even at the cost of freedom or equality. And yet we see insistence on standing one’s grond as something like “schizoid personality disorder” or Asperger’s.

No wonder some people see the removal of homosexuality from a disorders list in 1973 by the APA as a political rather than scientific finding, as there are so many other disorders (as Will points out) that seem questionable. Was a disinterest in reproduction and lineage really pathological before 1973? 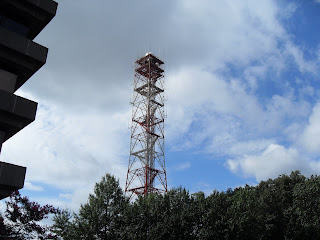