Justice Thomas's wife works for Tea Party: a conflict of interest? Note, it stays away from the social issues 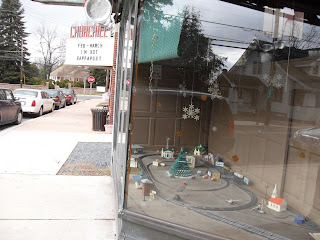 Christopher Marquis of the New York Times reported today that Virginia Lamp Thomas, wife of Supreme Court justice Clarence Thomas, is working for the Heritage Foundation, particularly on the issue of possible future appointments for future Republican administrations. The story is here. Mrs. Thomas reportedly sent emails to 194 Senate and House aides asking for resumes for “transition purposes” to be sent to the Heritage Foundation. A Wordpress blog today referred to her connections to “Liberty Central”, a “Tea Party” group ( story link).

Some people are calling this a “conflict of interest”. Jeffrey Toobin, on CNN, said that there is nothing in federal statutes or in the Supreme Court rules prohibiting the spouse of a Supreme Court justice from working for a partisan group or from speaking out on public issues. This is particularly true in a world where spouses regularly “work”.

Since I’ve dealt with “conflict of interest” in my own career with some startling results, this story was of interest to me. I'll probably get into the specifics more later as "confidentiality" circumstances permit.

A CNN report in 2000 had dealt with Scalia and Thomas COI possibilities in the Florida recount, Bush v Gore case, link.

A New York Times story Saturday March 13 reported that the Tea Party groups would stick to economic and governance issues and stay away from the social values issues (like gay marriage). The story (“Tea Party avoids divisive social issues”) is by Kate Zernike, link here. Will the Tea Party attract GLIL or the Log Cabin Republicans? 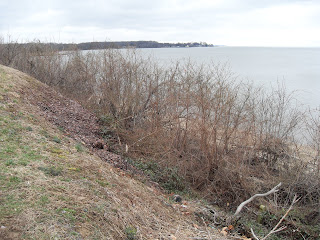 P.S.: Notice the street sign in the picture below! 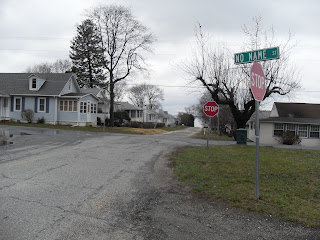