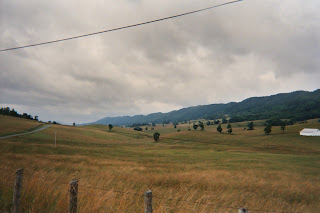 The RIAA is still challenging the limitations on downstream liability in our legal system and claiming that ISP’s should be required to limit the transfer of infringing downloads, including those through P2P networks. EFF has a link to a Computer World story by Grant Gross, “RIAA tells FCC: ISP’s need to be copyright cops,” link here.

ISP’s even say that this is a “network neutrality” issue, but it is more a downstream liability exposure problem.

The FCC, in a Notice on Proposed Rulemaking from Oct. 22, 2009 (comment date Jan 14 2010), here had proposed that broadband providers “ be allowed to engage in "reasonable network management," including preventing the "lawful transfer of content," RIAA has also suggested that ISP’s follow a practice prescribed by law in France, to kick out subscribers after three violations.
Posted by Bill Boushka at 8:09 AM