In bizarre case, plaintiff gets entire sites ordered shut down by New Jersey court, despite Section 230 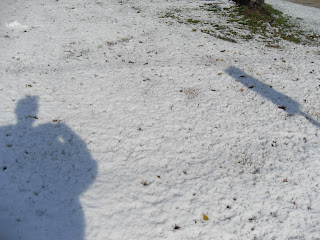 A court in New Jersey issued an order to shut down three websites and revoke domain associated registrations, all related to allegations made on these websites about the Apex Technology Group, which is involved in bringing technology workers to the United States under H1-B non-immigrant visas. The websites were apparently critical of Apex and also linked to a particular Apex document while providing some sort of commentary on it. Apex allegedly claimed that the defendants were guilty of both copyright infringement and defamation, creating a bizarre situation where a copyright owner defames itself. (A variation of this problem occurred in my own experience: see July 27, 2007 on this blog.)

An article by Kurt Opsahl, “Order to Shut Down Websites Critical of Apex Technology Group is Dangerous and Wrong” link, provides a lot of analysis.

One of the most shocking aspects of the order was the total ignorance of the protections of ISPs under Section 230 of the 1996 Telecommunications Act. Another is that a whole website is shut down because of material related to one plaintiff, which might be a miniscule portion of the entire site.
Posted by Bill Boushka at 12:29 PM