Does it take money to distribute effective political speech? 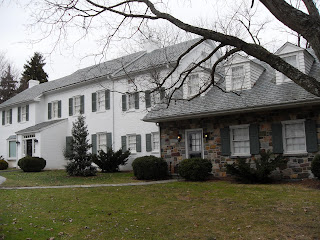 George F. Will, in a column “Campaign finance: A ‘reform’ wisely rejected” on p A25 of The Washington Post Thursday Jan. 28, adds some more fuel to the debate on the value of money in influencing policy debate. His link his here.

He writes that “the court now held that dissemination of political speech requires money”, leading first to the conclusion that campaign contributions are a form of speech. But the developments of the past fifteen years or so (Internet speech, whether or not part of “social media”) have shown that policy debate can be affected by individuals with little money or competitive track record, raising questions about the “stakes” of speakers not taking as much risk or responsibility as others. The Court’s decision, as noted yesterday, would seem to protect the newbies too.

Will also notice that the overturned law would have sometimes prohibited political instructions from employers to associates. Again, “political loyalty” is an issue that I have encountered in my own career.

Will points out that voters should have access to knowledge of corporate and union contributions, and such knowledge would help mediate their votes.
Posted by Bill Boushka at 11:57 AM