Military, journalism, other professions use DVD's to train in ethical choices: is self always last? 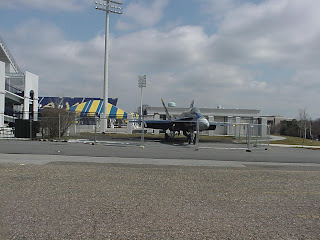 Here’s a challenge for budding filmmakers: to make videos taking one through ethical choices. Actually, the Ethics Center at the Newseum im Washington offers visitors that experience from a journalist’s perspective; but the US Naval Academy is trying this for midshipmen.

The Navy has a hierarchy of priorities: “ship, shipmate, self”. That sounds like the Christian “Jesus first, others second, me last” – quite anti-objectivistic. But, really, loyalty fits into the military concept of unit cohesion, as well as rank and command. In the real world, it seems to wander into Rick Warren territory: how much control should a person have over his own implementation of right and wrong? Warren warns that this can entail “too much responsibility” in his “Purpose-Driven Life”.

Even so, in the Navy example, the midshipman does not substitute his own moral thinking for loyalty to shipmates; he uses moral rules developed for the greater good of the group ("the ship").

The examples in the story deal with covering for a shipmate who gets drunk on shore. But it isn’t hard to imagine situations where doing so puts everyone in danger. And academics at all the service academies follow a strict Honor Code: you can never cover up someone for an Honor Violation.. Joe Steffan went into the puzzles that could create in his 1992 book “Honor Bound”, and it doesn’t take too much imagination to see how this contradicts “don’t ask don’t tell.” 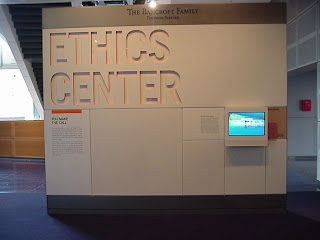