Important anonymous speech case in SF; when is speech criticism, when is it financial manipulation? 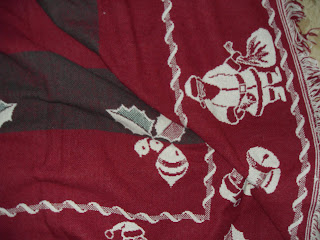 The right to anonymous but public speech has come up again, in a case where Electronic Frontier Foundation is asking a federal judge in San Francisco to deny a subpoena of the identity of a Yahoo! speaker who criticized USA Technologies.

The company claims that the statements violated federal securities regulations because they were disguised attempts at trading tactics. The speaker (stokklerk) maintains that he is disclosing management performance in a publicly traded company.

There will be a hearing Friday.

There have been cases in the past where employees of companies have set up websites for the purposes of manipulating a small employer's share or sale price, such as an case in North Carolina in early 1999.

People who work in financial planning or who agent financial products must be very careful how they behave online with respect to the products they work with. There are some conflicts of interest covered by Sarbannes-Oxley.

Anonymous speech cuts both ways. I have always felt that speech is more effective when I am “willing” to be publicly known for the speech. But I realize that this view could be seen as limelight-seeking behavior. The recent controversy over privacy settings and social networking sites brings to question the whole notion of reputation and how that affects the credibility of one’s public speech.