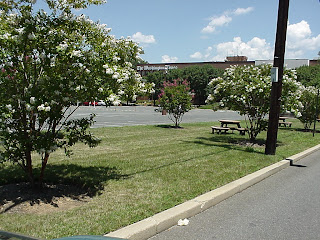 Here’s a good one to followup on yesterday’s story on journalism. Richard Miniter, a former editor at The Washington Times, has filed an EEOC discrimination complaint when he refused to attend a religious ceremony and mass wedding conducted by Rev. Sun Myung Moon. The expenses to the ceremony would have been paid, and it was not clear if the trip was part of his regular job duties.

The Washington Times, owned by Moon’s Unification Church, was founded in 1982 and is supposed to be editorially independent. But it probably does not have the bottom line pressure of many other newspapers, including the Washington Blade, as in yesterday’s story.

I recall the subway signs advertising Moon’s gatherings in New York City as early as 1974.

Here is the Washington Times link from March 2009, "Miniter Named to Lead Editorial Pages at Times", link here. Try it. The headline comes up and comments, but I don't see the story text. 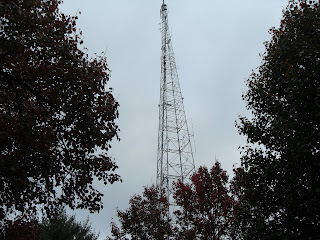