Those Mommy Blogs -- they stay light on politics 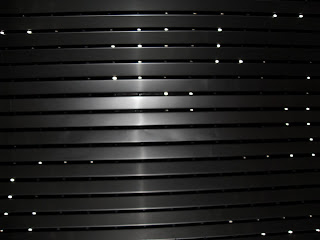 WJLA, the local ABC affiliate in Washington (Arlington VA) talked about the way parents rapidly get computer literate because of their kids today, with 48% having learned texting from their kids. Actually, parents in their 30’s today were in high school when mainframe was in vogue and the switch to client-server and PC’s in the workplace was just starting, so none of that should be too surprising.

It seems that blogs about blogging (meta-blogs) can be challenging, as are blogs about political and social thought. Many of us men are not very domesticated.
Posted by Bill Boushka at 3:26 PM