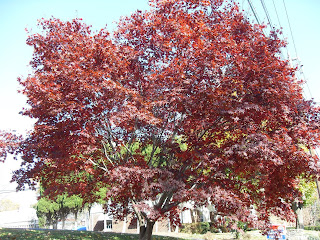 Here’s an older story from May 21, 2009 from the Wall Street Journal about the increasing risk of litigation against bloggers, web url link here, by M.P. McQueen.

The story goes into litigation against Shellee Hale of Belevue, WA for postings about alleged hacker attacks on a company that makes software to track sales from “adult oriented” websites. And the problem here wasn’t COPA. The litigation appears to relate to comments made on a forum hosted by another site, not to a personal blog.

Some property casualty companies are offering coverage for blog postings, sometimes not including copyright or DMCA-related claims, however, for as little as $30 a year. But it’s not yet clear that they could always cover large volumes of postings or “controversial” material, a problem that the National Writers Union ran into in 2001 trying to offer media perils coverage.

The story also discusses Rogers Caddenhead, of the Drudge Retort, created in 1998.

The practical problem for bloggers may be defending against frivolous suits, which is one reason to press for federal anti-SLAPP legislation. Some companies aggressively scour the Internet for derogatory statements made against them or for what they perceive as copyright infringement or “piracy,” as the tools for such vigilance have grown more powerful. California has a fairly strong anti-SLAPP law but many states don’t. Tort reform is an issue with online liability just as it is with health insurance reform.
Posted by Bill Boushka at 9:07 PM