In Baltimore Harbor, I board another submarine (it isn't yellow) 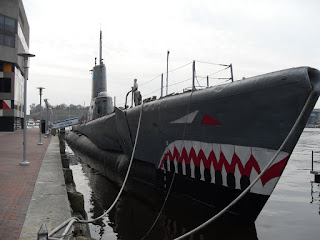 Today (Nov. 10, 2009), as a bonus on a visit to the National Aquarium in Baltimore, I boarded and took a brief self-guided tour of the World War II diesel-powered submarine, the USS Torsk.

In May 1993, while researching for the first book that I would write, I visited and boarded the USS Sunfish, a nuclear powered submarine built in 1963 (now decommissioned) at Norfolk Naval Base.

The Trosk seemed even more cramped that had the Sunfish. To go from one compartment to the next, one had to squeeze through like an octopus. 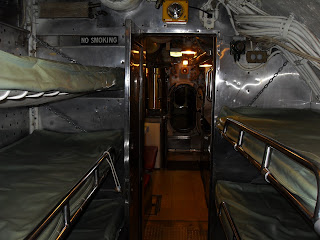 Of course, the cramped conditions on submarines are a “worst case scenario” for some of the debate over homosexuals in the military, with the “hot bunking” and lack of “privacy.” Nevertheless, midshipman Joseph Steffan had spent a summer cruise on a submarine, described in his 1992 book “Honor Bound”. Another apt observation is that very tall men (more numerous now than in the 1940s) could not fit on a submarine (or in some fighter jets – I don’t know what the height ranges are). And women were not allowed on submarines often until recently, until they were allowed on two subs according to an April 2008 New York Times story by Seymour Conch and James Boswell, link here. 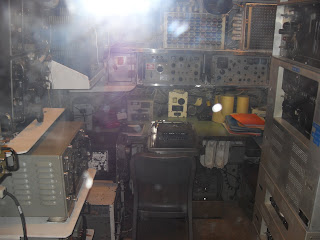 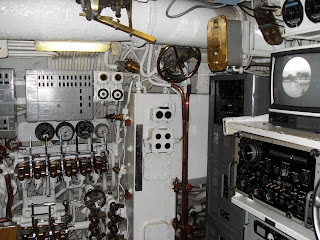 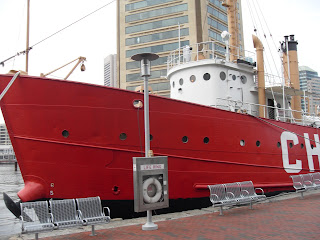 This picture: coelenterates (jellyfish), but not the notorious box jellyfish (cubozoa). 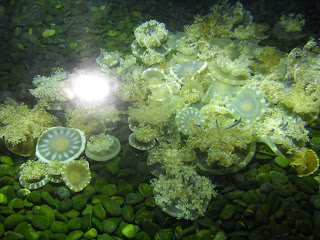