Reporters who didn't do social networking well got sacked 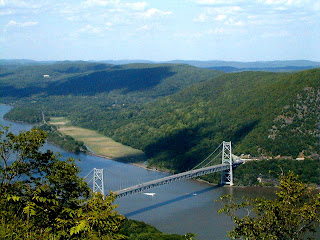 A New York Times article in the Media and Advertising section on Aug 31 2009 paper highlights the fact that in some jobs, people must have Facebook and/or Twitter accounts and must use them for their employer’s purposes. The story was titled “You’re Gone But, Hey, You Can Reapply” by David Carr, in the New York Times, Aug. 31, 2009, with link here.

A Gannett paper in Westchester County, NY, the Journal News, New York’s Lower Hudson Valley)-- fired, or, say, laid off -- its employees and made them all reapply for their jobs. Employees were disgusted at having to say why they “deserve” to work at the paper.

But one person, apparently unsuccessful, reported.

Previously, the Pew Internet & American Life Project had reported that over 10% of employees in the US must use Internet social networking for their employer’s purposes, not their own.