"Naming Names" during republication of news stories (and online reputation) 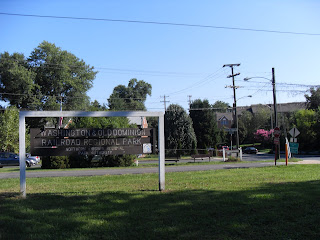 On occasion, I cite previously published news stories about various issues in which ordinary citizens are named and discussed. In most cases, the original news stories will lead to the individuals’ names being picked up by search engines, in a manner that could in some cases affect their “online reputation.”

I cases where I reasonably believe that a non-public person’s reputation would be compromised, I do not republish the name in my posting even though the story is true and probably does not constitute invasion of privacy (or libel) by the usual legal standards. My concern is with the issue, not with the individual people involved. That way, there will not be additional search engine matches on the person because of me.

In some cases, where the person is already widely known, has been convicted of a crime or where there is overwhelming evidence of guilt (in the hands of law enforcement) before trial, however, I do republish the names.
Posted by Bill Boushka at 5:35 AM