It might be better to sleep alone, even if you're "married"; P.S. "The Washington Tea Party" 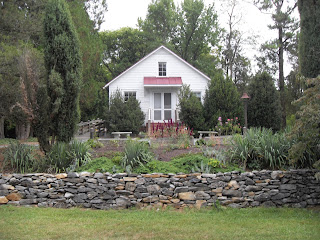 Here’s a good warmup story from “EcoSalon” by Sara Ost: “Scientists say sleeping together ruins your health” with link here. In fact, it links back to a BBC News report of research in Britain by Dr. Neil Stanley, that a couple has 50% more sleep disorders if it shares a bed. It’s better to sleep apart, and save being together for “special occasions”, maybe those that will lead to the “blessed event”. The link in BBC is here.

In fact, conservatives have been complaining that Hollywood downgrades marital intimacy (the kind celebrated by “The Song of Solomon”) and tends to portray marriage as boring and humdrum, even given all the social supports.

I’m struck by how much of the debate over “family values” comes back to training family members (not just children) to accept the emotional attachments set up by the parents. The media would surely provide a lot of distraction from that. Isn’t this what the Mormon “family home evening” is about? 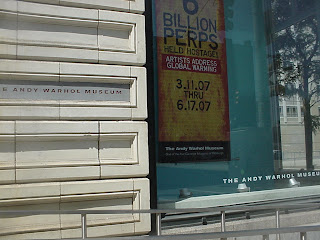 I caught it on the Metro when attending the DC Shorts film festival downtown. One placard said, "The the government ran the Sahara Desert, there would be a shortage of sand" ("Sahara" is a Clive Cussler novel and movie.) I got into a discussion of the upcoming social security deficit and filial responsibility laws. I didn't bring the camera downtown (mistake for a blogger), but here is CNN's take: