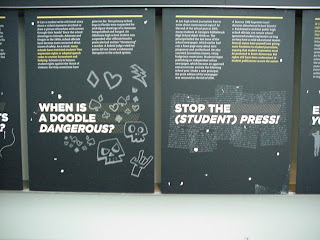 A horrific shooting incident at a fitness club near Pittsburgh, resulting in at least five deaths, shows how some people expose their intentions (to police, too) on blogs. ABC News has the detailed story with link here, by Chris Cuomo, Santini Leuici, Sarah Netter, Jason Stine and Lindsay Goldwert, “Pennsylvania gym shooter plotted attack in online diary before shooting four; Shooter George Sodini’s ex-girlfriend was reportedly shot, as was instructor who just told her class she was pregnant”.

The ABC story gave a link to Sodini’s blog or website, which was still available this morning but which may not stay available indefinitely because it would violate TOS.

There still occur plenty of incidents where police find people have indicated intentions online, sometimes in blog, sometimes in wallspaces on social networking sites. There have occurred some cases like that in the DC area, also over the past year.

EFF’s legal guide for bloggers is very clear on the matter of material that can be taken as threats, particularly for public and private school students, here.

Later Wednesday, police were wondering who had read Sodini's writings and who could have contemplated notifying police of his announced intentions. But it is not clear that anyone had a legal responsibility to do so.

Remember in the Va. Tech case, Seung-Hui Cho’s violent material had been written for class assignments or passed around in hard copy, but I don’t recall that any of it was posted on the Internet until after the tragedy, when some of it was posted on AOL. 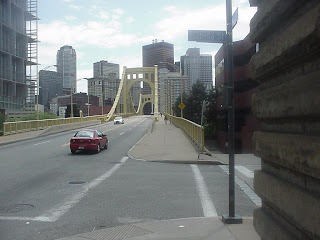