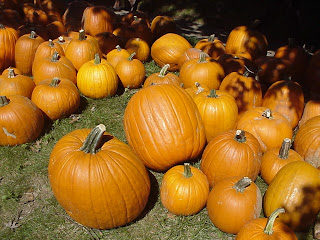 The film “Food Inc.” included reference to “veggie libel laws”, or food disparagement laws, which are laws are defamation laws for food. In a number of states, large food corporations have gotten laws passed creating civil or sometimes criminal liability for statements disparaging food items when not backed up by science or fact. This sounds parallel to libel about people, but it seems as though the bar for proof would be lower (falsehood gets equated to lack of proof rather than preponderance of evidence). Food companies maintain that they huge investments are extremely sensitive to “unfounded” rumors. The libel laws are related to objections that food companies often raise to product labeling.

One of the most famous cases included a suit against Oprah Winfrey and a guest Howard Lyman for a “Dangerous Food” show, originally brought by the Texas Beef Group in 1996, under Texas False Disparagement of Food Products Act. Winfrey won the cases, but the defense cost over a million dollars.

A good essay on the topic from the late 1990s is “Food disparagement laws: A threat to us all: Veggie libel laws aim to keep consumers ignorant about food production and quality issues” by A. J. Nomai, link here. Wikipedia has an entry called simply “food libel laws”.

There is much more recent activity in California, AB 698, with a typical account at NCAC here.

Today, as I waited in a doctor's office, I saw Martha Stewart discuss "veggie libel laws" with Robert Kenner, director of "Food, Inc." (June 22, 2009 on movie blog).
Posted by Bill Boushka at 1:04 PM