I finished my sci-fi screenplay: a dangerous political thought experiment 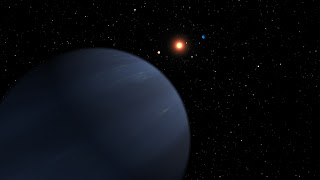 Well, tonight, I finished my own first draft of a screenplay “Prescience”, of which I had presented the concept at a screenwriters group in Minneapolis before returning to the DC area in 2003.

I won’t give away too much, but there are some concepts.

First, what really would happen on Earth if there were incontrovertible proof of an alien landing, and what if we were given 30 days before we would be wiped out by an alien EMP. What if the aliens told us that one of our supervolcanos was going to go, anyway.

Then, suppose some people were taken back to an M-star world, always facing one side of the sun, in a ring divided into time slices of history. Imagine the idea that communication is not just by Internet but by telepathy, that can travel faster than “c” and provide a real time distant account of the “creative destruction” of Earth, and its rebirth. Suppose that telepathy is accomplished by some kinds of ritualized intimate activity and rites of passage (“tribubals”). Now suppose that the aliens, while looking like us, really are creations of robotic life forms that jump from one system to another. And imagine a system of governance that, while authoritarian, is not totalitarian and is based on perfect “merit” rather than money. (OK, junk silver is treated like monopoly money). And imagine that the “meritocracy” enforces existential integrity of the ilk, “Be careful what you wish for.”

That leaves us with the characters, who become numerous but roam this bizarre world in little groups, to come together to go back to the world.

Look also at this link for Wikimedia Commons diagram of solar system habitable zone. SVG's can't be downloaded into blogger. 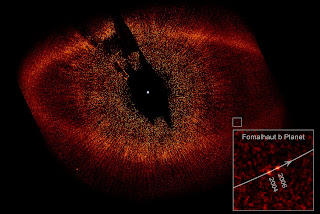