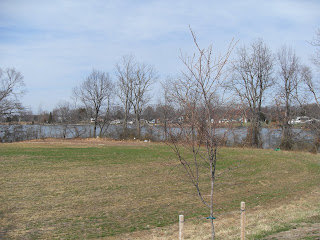 The Electronic Frontier Foundation (Jennifer Granlick) advises web speakers to become wary of the proposed Cybersecurity Act of 2009, or, the longer title, S. 773, “A bill to ensure the continued free flow of commerce within the United States and with its global trading partners through secure cyber communications, to provide for the continued development and exploitation of the Internet and intranet communications for such purposes, to provide for the development of a cadre of information technology specialists to improve and maintain effective cybersecurity defenses against disruption, and for other purposes.” Govtrack link here.

It was introduced by John Rockefeller(D-WVa).

The bill would seem to federalize Internet security and give the president the authority to shut down major portions of the Internet under perhaps questionable grounds. One such circumstance, it seems to me, could be the possibility of steganography or unusually dangerous worms or massive infrastructure attacks that have been suggested. I don’t think Conficker takes us that far – yet.
Posted by Bill Boushka at 2:58 PM