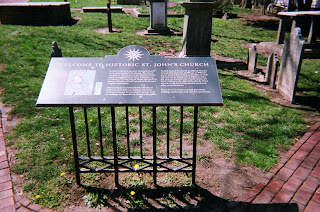 The Reading Rights coalition will have a demonstration outside the Authors Guild headquarters in New York City at 31 East 32nd Street on April 7, 2009. Amazon has announced that it will give authors and publishers the ability to disable the text to speech technology for published works at their discretion on Kindle 2.

It’s not clear what the Authors’ Guild’s rationale would be. It would seem that if a book is purchased from Amazon to be accessed on Kindle, that all rights for playbook naturally would be included. Of course, someone could play the book back vocally for multiple people, who presumably could not read the device at the same time (except that they could, on a computer screen or projection TV). It sounds mean spirited to say the least. I cannot imagine wanting to disable that function myself.

The press release from Reading Rights is here.

The story appeared this morning on the website of Electronic Frontier Foundation.
Posted by Bill Boushka at 6:05 AM