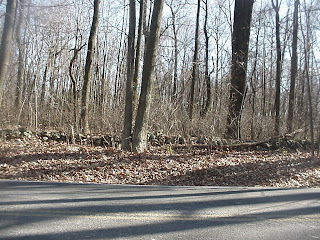 The Washington Times is reporting that law enforcement agencies, especially local police departments and now the US Capitol Police, are starting to pay attention to what employees and applicants (especially police officers) say about themselves and other things on social networking sites and blogs.

The print front page headline on April 22 read “Capitol Police probe officers’ Facebook pages: Complaint cites degradation of women, hedonism,” in an exclusive by Gary Emerling, link here. One of the pages used the Imus term in a group called “The Make-It-Rain Foundation for Underprivileged Hoes”. When the story broke, many pages were taken down. The story reports that the New York City Police Department now checks online profiles for “undesirable candidates.” One police cadet in Washington state was forced to resign after a drinking picture appeared, and another was fired for what he said about the police academy on his personal blog.

Presumably law enforcement agencies are in a better position to determine whether they have identified the right person on a social networking site or blog than employers in general (certainly easy in a blog about a police academy).

Still, the tide is growing that the “social reputation” one builds online is something that really matters, for “amateurs” as much as for celebrities. Inevitably, more companies will be formed to do these kinds of “background investigations” on the Web although I wonder to what standards they could be held since it (unlike the web content itself) would be out of sight. 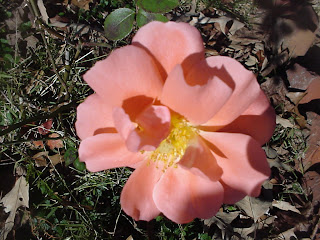 A similar story was aired on ABC “Good Morning America” on April 23. At Casa Roble High School in Orangevale CA a young woman, Trent Allen Beck, was hired part time as a cheerleading coach and then fired after a parent complained that she had appeared in Playboy Online as “cybergirl of the week” in a members-only site (somewhat private, like a Facebook profile with privacy settings on). She had told the school about the site before and they had let her work until a parent complained. Here is a version of the story from a Sacramento television station, here.

I wondered about whether Beck has First Amendment protections as a public employee. But the tone of discussion on GMA was that “certain choices are inconsistent with other choices” (the old “conflict of interest” problem) and that people who make certain choices about how they express themselves publicly should not become teachers or work with kids. I wonder indeed. What about the same question for police officers in the first part of this posting?

But as far back as 1999, a nurse in Scottsdale AZ was fired after it was discovered she had appeared nude on the web, and similar incidents happened back then with teachers in Florida, as noted on ABC 20/20 then.
Posted by Bill Boushka at 2:48 PM