NASA Astronaut says we are not alone: get used to it! 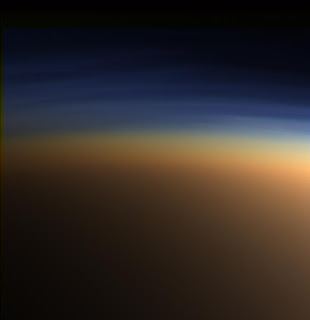 Former astronaut Edgar Mitchell told a National Press Club gathering (after the “X-Conference:”) that the United States and other governments are hiding evidence that intelligent alien life exists elsewhere in the galaxy and has visited us.

Mitchell walked on the Moon in 1971 as part of Apollo 14, the next mission following the one in Ron Howard’s famous film.

But Mitchell was born in Roswell, NM, site of the notorious July 1947 “incident.”

The CNN story is here.

However, this morning (April 22) AOL reran the story with a visitor survey and a slide show, including a still picture supposedly of an alien looking into a house window. Link is here.

The most “compelling” sighting I ever experienced may have occurred in the Arizona desert in April 1978, a red and green object hovering to the east to Tonopah along I-10, at the old “Dan Fry Ranch” or property associated with “Understanding”.

If the government really were hiding something, it could be out of desperation. What if an alien civilization exploded an EMP device at a high enough altitude to fry the electronics on the whole earth in order to take it over? It sounds like a nice pretext for a sci-fi movie (perhaps the “Screen Gems” kind), even more compelling than “Knowing” or “The Day the Earth Stood Still”. Such a "purification" event would force people back into often unwelcome social interdependencies

In fact, yesterday, scientists issued a dire warning that we could me more vulnerable than we realize to a natural occurrence – solar storms, which have happened before. I gave the links yesterday in my movies blog review of “Knowing” March 20.