Can a state "seize" and Internet domain to enforce its own laws? 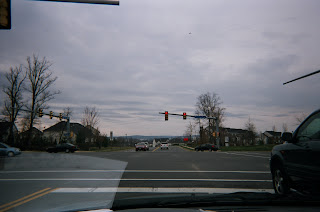 Can a state “seize” a domain name because the domain name is an “object” that carries out activities that are illegal according to state law? The Commonwealth of Kentucky tried to seize 140+ overseas domain names conducting gambling.

EFF, the Center for Democracy and Technology, and the ACLU have filed an amicus brief in the latest legal maneuvers in the case, link here. The Kentucky Court of Appeals had held that the gambling device statute did not cover domain names. The state had the right to seize the site unless it screened out Kentucky users. It’s not clear if this can be done at all (even though some IP’s could be screened), as we’ve seen the debate over identifying users in the COPA trial. It would obviously raise the proxy server question again.

The danger is obvious (rather like an endgame chess move, I think). A state could seize any domain name (or domain, it’s hard to say which) that does something it doesn’t like. Let’s say a site that encourages the use of medical marijuana in a state that has not legalized it could become fair game.
Posted by Bill Boushka at 3:49 PM