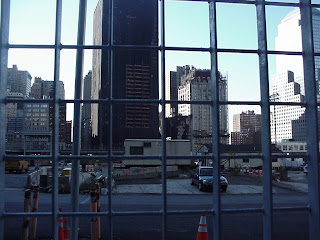 Maryland Senator Ben Cardin has introduced legislation to allow troubled newspapers or newspaper holding companies (such as the Tribune) to operate as non-profits. They would be able to establish themselves as 501c3 organizations and obtain contributions. They would not be able to make political endorsements (which they do now), but could offer political coverage as usual.

The bill is S. 673, here on Govtrack, titled “A bill to allow certain newspapers to be treated as described in section 501(c)(3) of the Internal Revenue Code of 1986 and exempt from tax under section 501(a) of such Code”.

The short name of the bill is the Newspaper Revitalization Act, and Senator Cardin’s own discussion is here. 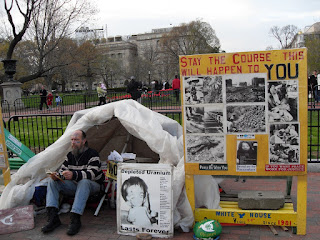 The Washington Times Sunday Read has a good article by Andrew B. Davis, "Solutions: What's the future for newspapers" where he summarizes all the revenue "partial fractions" solutions, adding the idea that newspapers could sell Kindles and deliver subscriber content. The link is here. Davis points out very strongly that even "good bloggers" admit that they would not have stories without a professional news business first. Of course, "gonzo journalism" is getting more interesting these days.
Posted by Bill Boushka at 4:10 PM