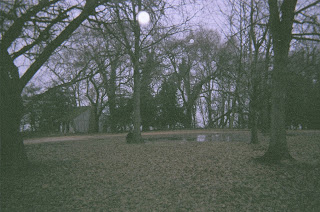 8020 Media was the parent entity for JPG Magazine, which had a circulation of about 50000. The company says it was trying to show that Internet publishing and print could complement each other in a low-cost and small-staffed but profitable operation. Apparently, on Tuesday Dec. 30 the company told its employees suddenly that it had to shut down because of lack of funding. The company’s memo mentions the catastrophic and sudden global economic collapse as if it could not have been anticipated.

The company says that this was not an example of “citizen journalism.” Nevertheless, the fact that a small grass roots operation could not continue such a promising concept (that would interest me, by the way) is discouraging.

Nevertheless, both websites for 8200 Media and JPG still work. The JPG home page has an interesting photo article on fractals and the Mandelbrot Set in mathematics.
Posted by Bill Boushka at 7:56 PM