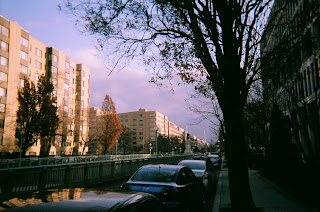 Well, if you want to view the official petition to Facebook, titled “Hey, Facebook, breastfeeding is not obscene”, here it is in multiple languages.

Facebook says that it has a corporate policy of no “R rated” nudity in images on its site, and does not want to get into making social or cultural determinations of the value of the image, because that could backfire and turn out to become discriminatory. It’s interesting to me that I haven’t heard of web hosting services considering such images as against their “terms of service” or “acceptable use policies,” and I’m not aware of an issue with Blogger or Wordpress.

It’s also interesting to note that even had COPA (the Child Online Protection Act) been upheld, these images probably would not have been viewed as in violation because courts would normally have seen them as having intrinsic value, even for minors.

As a private company, Facebook certainly is free legally to have this policy if it wants. It’s beginning to seem a bit overreaching. Personally, I hope that the policy changes and that the photos are allowed.

Users say that Facebook is supposed to give them the ability to state “who they are” and for many mothers this is an important issue. There have been some other problems, where Facebook accounts have been disabled for apparent overuse that could not be distinguished from spam.
Posted by Bill Boushka at 2:10 PM