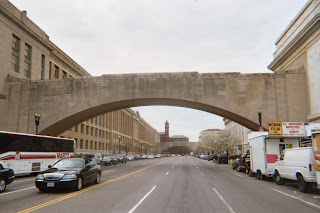 Electronic Frontier Foundation is reporting a major development in strengthening the “protections” of the DMCA Safe Harbor provision. On December 29, 2008, Judge Howard Matz in California ruled in favor of Veoh Networks, a video hosting company, holding that it was protected by safe harbor for the activities of its customers, who allegedly infringed the copyrights of UMG Recordings, Inc.

The plaintiffs had claimed that the safe harbor provision applied to data, but not to specialized activities by customers such as transcoding files into Flash, consolidating smaller video files into larger ones, and allowing uploading by streaming.

The case could be important in major litigation between YouTube and Viacom, which wants YouTube to have to be able to pre-screen uploaded videos for copyright infringement. ISP’s and publishing services say they are not in a position to screen massive numbers of amateur content items. The intention of Viacom could be to eliminate competition from low-cost video and film makers—a turf protection issue.

The EFF story by Fred von Lohmann is called “UMG v. Veoh", another victory for Web 2.0”, with a link here. That link gives a sublink to the actual order in PDF format. Here is a different link to the order.

There is a blog “CopyFascism Watch: CopyFighting on the Side of Liberty” which further compares the Veoh case to the Youtube litigation, link here. It also quotes the EFF article.
Posted by Bill Boushka at 12:25 PM