Facebook Connect will allow users to track friends on other sites 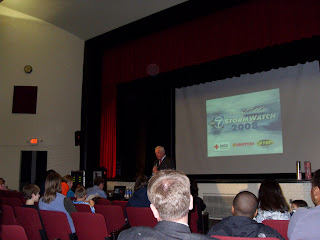 Facebook will launch a facility called “Connect” that will allow its members to log on to other sites to see what its friends do on other sites. The story appeared today, Dec. 2. One account is by James Quinn, Wall Street Correspondent, in the London Telegraph, story here.

The tool is likely to be controversial, but will be rolled out in connection with consenting and coorperating websites and companies. Some of the sites would include Discovery, Digg, Hulu and Geni. The other sites may tend to be more specialized and narrower in focus.

Yahoo! and Myspace are thought to be developing similar facilities.

Users of cooperating sites would have the ability to opt-out of such “tracking” but there will surely be some debates as to how proactive users need to be in maintaining their level of privacy or exposure to the public which, for some people, might include clients or employers.

The facility seems to provide another example of how technology is blurring and merging such socially desired “fundamental rights” of both privacy and personal expression, as recently dissected in law professor Daniel Solove’s book “Privacy Explained.”

I think there is still another subtle area in play here. People want the right to be seen and heard without the constriction imposed on them by hierarchal (and sometimes competitive) social and family structures of the past, yet they still need the popularity and social visibility. This almost sounds like an inherent psychological contradiction.
Posted by Bill Boushka at 4:31 PM