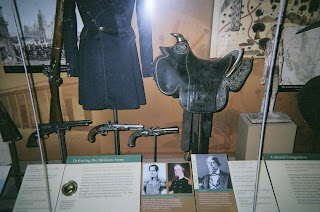 Electronic Frontier Foundation reports that it has filed petitions with the United States Copyright Office to allow otherwise legal practices that are indirectly prohibited by the Digital Millennium Copyright Act, especially those provisions prohibiting circumvention of copy protection technology.

One of these practices is called remixes from “ripped” DVD’s. Artists, especially filmmakers and YouTube content providers, want to engage in this normally “fair use” practice to engage in political parody.

Other practices involve tinkering with cell phones: “unlocking” them to use on other networks, and “jailbreaking” to use applications of their own choosing. Some of the innovation in this area has come from teenagers, as reported in 2007, such as George Hotz in New Jersey (earlier report here)./

The United States Copyright Office has a website “Exemption to Prohibition on Circumvention of Copyright Protection Systems for Access Control Technologies: Comments in this rulemaking were due December 2, 2008. The Office has received 19 comments, which are posted below. Paper copies of the comments are also now available in the Copyright Office for inspection and limited borrowing,” link here.
Posted by Bill Boushka at 2:20 PM