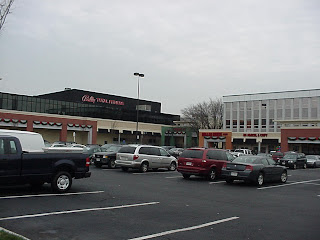 Social networking sites, especially Facebook, are attracting the attention of academicians who want to solve a kind of chicken-and-egg problem. Do personal values control the formation of social networks (and “friends” lists), or is it the other way around?

The New York Times had a story about this on Monday, Dec. 17, by Stephanie Rosenboom, “On Facebook, Scholars Link Up with Data: A Networking Site is Now a Magnet for Researchers,” link here. Universities mentioned in the story include Harvard, UCLA, and Carnegie Mellon, the last of which wants to study the privacy issue. Facebook is viewed as a more desirable site for research than some others (Myspace) because the groups are more closed and customers are less likely to make up fake material or remain anonymous. Some universities, however, like Indiana University, have barred research from social networking sites without explicit permission.

There are some links with research on social networking sites, such as here.

Universities continue to be wary of the way students use these sites. A page at the University of Delaware warns that schools look at them in hiring graduate assistants. However, a subscription article in The Journal of Higher Education warns, “Beware of Using Social Networking Sites to Monitor Students, Lawyers Say,” by Martin Van Der Werf, link here. Universities have been quick to advise students that employers look at entries on theses sites, although there are serious concerns about the accuracy of information in them and of even identifying the right people (previous posting).
Posted by Bill Boushka at 6:56 AM