Atlantic Monthly: go ahead and get "facebooked" 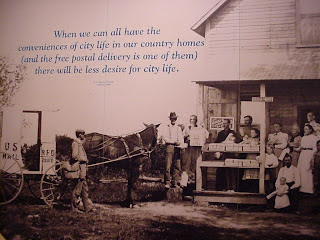 I wrote about Facebook on this blog Aug. 29, but today I saw a good article, “About Facebook”, by Michael Hirschorn in The Atlantic, Oct. 2007, p. 148. Yes, “facebook” makes a better linguistic verb than “myspace.”

The story of its creation by Harvard student Mark Zuckerberg recalls comparable saga for Napster founder Shawn Fanning (leading to a fun cameo appearance for Shawn in the movie “The Italian Job”).

What started as an idea for digitizing a college “facebook” for interacting became a modern paradigm for social networking, with an advantage (compared to Myspace and other platforms) that people should have some central group affiliation before joining up or meeting up just as “friends.”

That concept has led to the notion that Facebook, being somewhat less open-ended, is a more desirable model for managing online appearance than Myspace or simply creating one’s own persona on one’s own with blogs and websites and letting search engines do the rest. That is what I did, but starting in the late 1990s, when the Web was still as much a publishing and journaling or idea-dissemination mechanism as a means for direct networking. That would all change, of course, with virtual office, meet-up groups, and the proliferation of social networking as part of Web 2.0.

It is a bit scary that one company could determine how people ought to manage their presence or “reputations” on the web, when companies may consider this a big issue when their people go out and sell.

Today, in fact, BBC News had the story “Google opens up social networking
Google has launched a system that will allow developers to create applications for a variety of social networks.”

The story mentions the deal with Microsoft, passing up Facebook, and an OpenSocial system that allows members to code in html and javascript if they want. 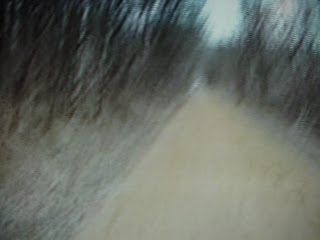 The New York Times today has a story by Louise Story about an apology from Facebook founder Mark Zuckerberg for overdoing it with dynamic notification of "friends" about purchases, "Apologetic, Facebook Changes Ad Program," here.

Picture: From the US Postal Service museum near Union Station in Washington DC -- and prescient.
Posted by Bill Boushka at 3:44 PM